Before we went to stay at Bosinver, I did a bit of a straw poll of parents to see what they’d ideally want to find at a family-friendly cottage to make life easier.

As we know, packing for a family of four is a nightmare, you might as well hire a removals van. So unsurprisingly the response had been the bulky stuff like a travel cot, or towels.

Luckily, Bosinver had thought of everything.

We’d had a totally awful drive down taking over nine hours; standstill traffic and carsick children do not a good journey maketh. Luckily, we are now so experienced at dealing with puking kids that the moment someone even suggests they feel unwell, we’re there with a carrier bag under their chin.

By the time we reached Bosniver, which is nestled in the valley between St Austell and Mevagissey in Cornwall, I was slowly losing the will to live.

But this place is beautiful, like picture-postcard beautiful. With horses in fields, and chickens and ducks wandering around kind of beautiful, and I could feel myself almost decompressing the moment I got out the car. 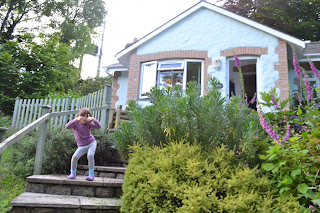 There are twenty cottages of varying sizes but the two-bedroom one we stayed in, called Rose, was so tastefully decorated it was like walking into my real-life Pintrest board. 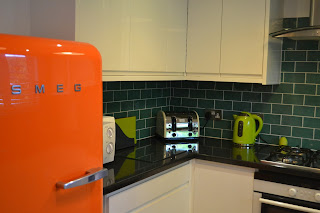 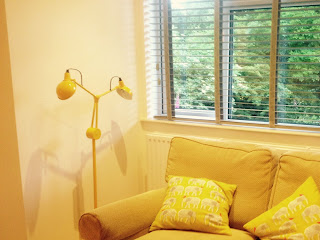 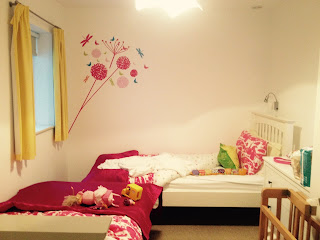 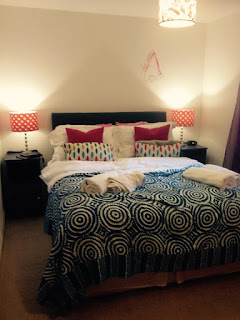 Nanny Pat and Farmer Dave, as they are affectionately known, run Bosinver with a thoughtfulness that only comes from being grandparents themselves. Having lovingly used their grandchildren as their test case, they were able to see, first-hand, what a family with young children needs to have a relaxing break.

It’s not just that there are toys for the kids in the cottage, or plastic cutlery and plates for them in the cupboard; the entire ethos of the complex is built around adventure and play, encouraging parents to let go a little bit and children to play and explore a bit more.

After breakfast on the first day, we joined Farmer Dave to feed the animals. He opened the doors to the coup and about thirty hens flew out, followed by a domineering cockerel that, as if pre-rehearsed, took pride of place on the fence and crowed, much to the delight of the children. 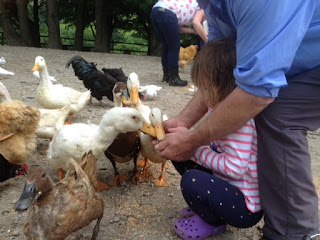 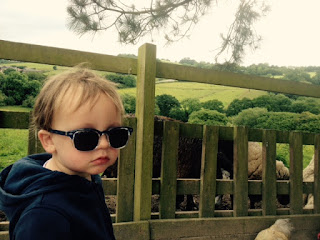 Armed with handfuls of seed, the kids fed chickens, ducks, sheep and goats. And then picked an egg each for us to take back to cook for breakfast. (Well one of them made it that far; I think I’d over estimated the dexterousness of an over-excited two-year-old boy!) 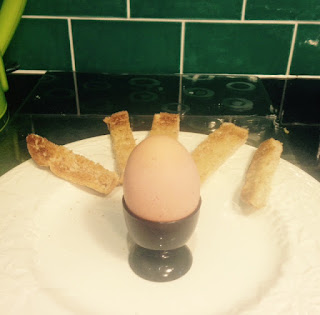 There is a super-warm swimming pool, kitted out with all the floats for children, and bumbo in the changing room. It’s the perfect way for children to burn off some energy, and if that’s not enough, there’s a swing park and trampoline, as well as a games room fully-equipped with a soft play area. 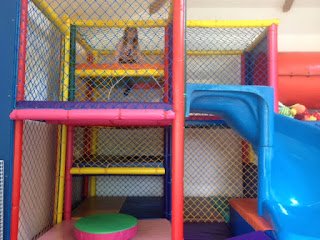 We didn’t leave Bosinver on the first day- why would you? The kids thought it was the best place EVER and, brilliantly, they were so knackered by the evening that the pair of them went straight to sleep without complaint and we were able to sit outside and have a glass of wine with just the sounds of the Cornish wildlife for company. 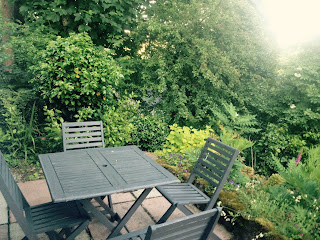 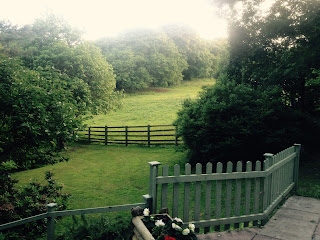 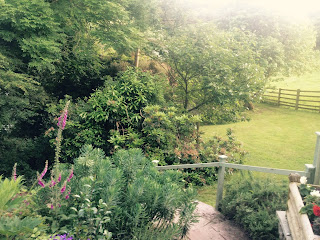 It feels like they’ve taken the hard work out of going away with children there. I met a family there who return every year, and, this year, having just had their second child, had decided to stay for two weeks and get the grandparents to join them for some of that time to entertain their eldest so they could have a break with their newborn baby.

And I thought, of course, this is the ideal place to come on maternity leave. That first trip away with a new baby is terrifying. You don’t know what you need to bring so you just bring everything.

It’s more of an endurance test than an enjoyment.

Something to tick off the jobs list to say, right, we’ve survived it, we’ve been away with our baby, we don’t need ever go away again now if we don’t want to. WELL DONE US.

So imagine going somewhere where you could genuinely relax and they take the stress out of the whole experience by providing everything you need. And if you have older children, they can go on the Gruffalo trail or brave the zip wire. The place is totally kitted out for babies up to big kids, both in age and spirit.

For us it was a long journey, but completely worth it for this look on our four-year-olds face in the morning when realising where she'd woken up! 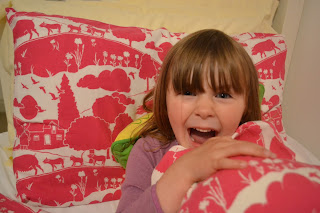 *I am not getting paid for this review, but we stayed in the cottage for three nights free of charge. We knew the owners of Bosinver prior to our stay, but the review is an honest and fair account of our experience there.