When I was at university I would always dress up as either a fairy or fella with a 'tash at fancy dress parties.

I looked pretty fucking brilliant as both to be fair, although was less likely to get off with anyone when I'd biroed on a Craig David-esque tash and beard combo. (Seriously, who biros on their own face?)

These days I get my fancy dress fixes through the children.

This Halloween my son was a pumpkin, and my daughter a witch. Although I'd found her dress in a bag of hand-me-downs; it was meant for a 2-year-old and as she's a big 4 it was a snug fit. But a passable witch none-the-less.

And as I made them pose for the five hundredth photo, I thought, how long is it ok to live vicariously through your children?

Neither of them really wanted to wear the highly flammable, itchy outfits, but I'd bribed them both into it with fun size bags of Malteasers that were meant for the trick or treaters.

See, it's too easy to inflict your own interests or dislikes on your kids.

I don't like tomatoes so I never give them to the children. Turns out they love them but I just assumed they'd think they were gross too.

My daughter asked me to turn off Michael Jackson's Billie Jean the other day as she didn't like it when we were having a disco in the front room. This is going to be a tough few years if it's not accompanied by an MJ soundtrack and I find it difficult to belief that any child of mine would not whole-heartedly embrace the Thriller album. But only time will tell. 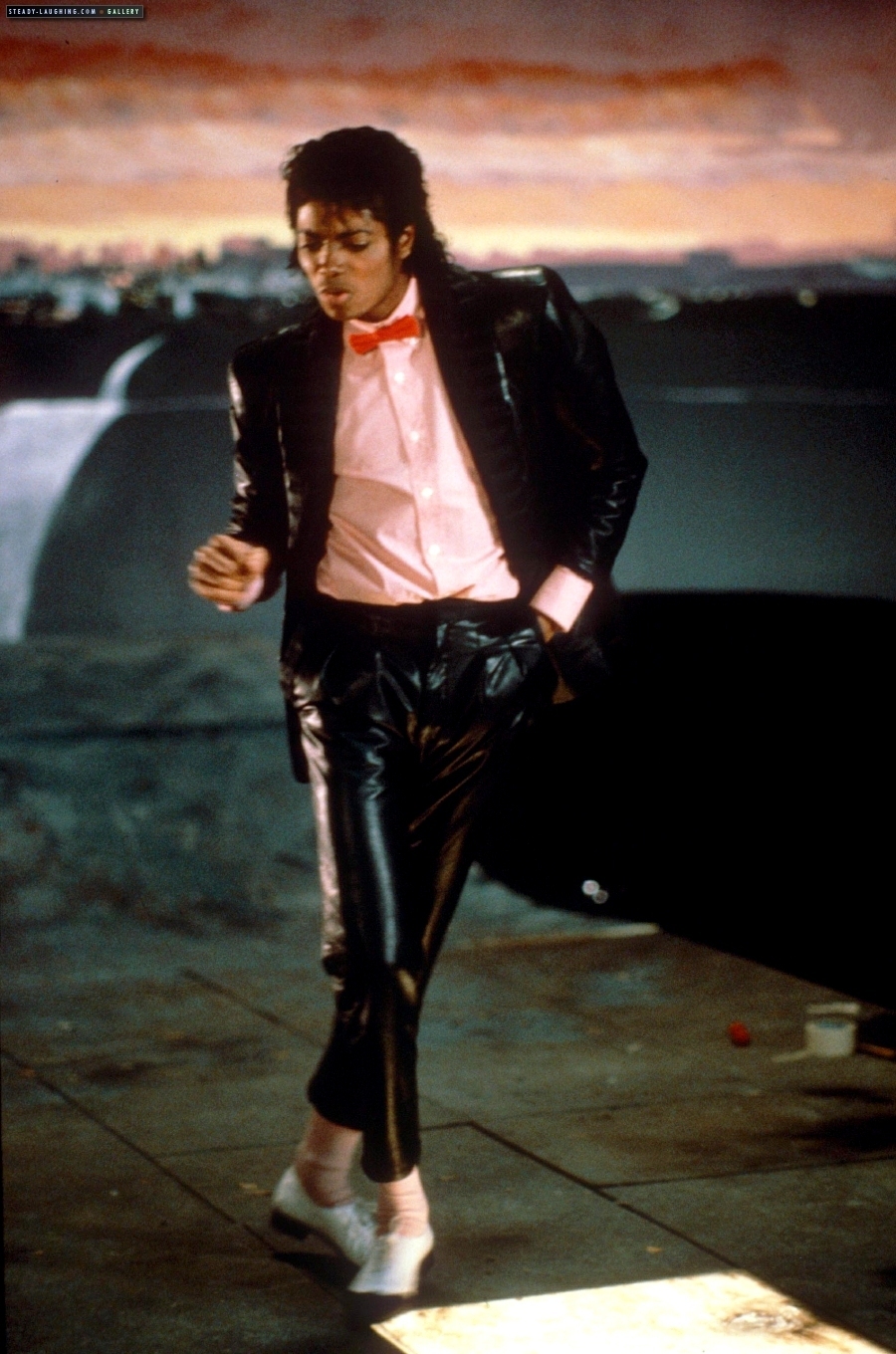 And the dressing up. I feel like they're kind of humouring me instead of totally getting into it. More seeing a potential opportunity to make a chocolate-based deal to keep wearing the dinosaur/ pumpkin/ doctor/ farmer costume.

I often, entirely by accident, dress the children in very similar clothes to me. We'll all leave the house in navy and white striped tops, looking like we all work waiting tables in the same pizza restaurant.

So maybe I need to give them a bit of room to breathe. To make their own choices and if they're not necessarily mine then that's fine.

They have their own take on the world; they may grow up to vote completely differently from me, to like different foods, fall in love with someone I think is a total dick or get a job working for a hedge fund.

Whatever they choose all we can do is give them the confidence to know their own minds and the skills to back their choices up.

And if they're not the choices we'd make then we're just going to have to suck it up.

But for the short term I will continue to dress them up and take billions of pictures of them.

And I will always encourage them to love the music of Michael Jackson, because it's just wrong not to want to get up and dance whenever you hear Bad.