There are the golden moments with children when you think, 'yessssss. That is why I did it.'

There are the obvious ones.

The first time they say mummy, or tell you they love you.

The smell of the top of their head.

The soft, panty breath on your neck when the occasionally fall asleep on you.

And then there are the more bespoke moments.

Like discovering that you and your four-year-old both think 'You've Been Framed' is hilarious.

But the absolute winner of late was listening to Steve Wright's Sunday Love Songs at the weekend as he dedicated Whitney Houston's 'I Will Always Love You' to a couple celebrating their Ruby Anniversary.

Now, any girl who was a teenager in the 90s will a) know all the words and b) be able to lip sync the fuck out of it. 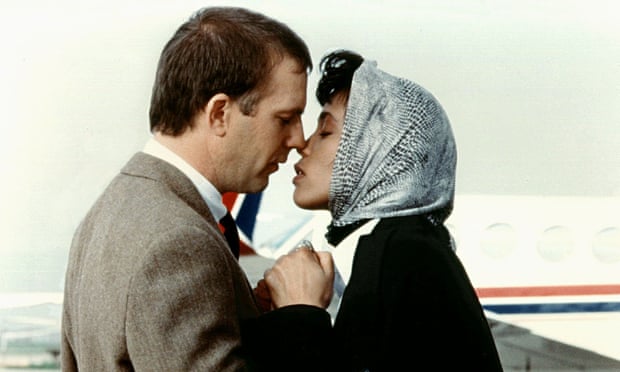 So, with remote control in hand, I mimed the whole thing to an audience of one; air punches, eyes closed- the works.

And when I'd finished, my four-year-old daughter looked at me, awe-struck and whispered, 'was that your voice mummy?'

And then, as she clapped, I bowed.

Only to discover I had tears streaming down my face.

I had done such a brilliant job of being Whitney that I had literally made myself cry.

And my daughter thinks I have a singing voice that spans over five octaves.

Not bad for a Sunday morning.