I'd imagined that, given the chance of a childfree night away at a hotel, I would sleep for Britain and awake up half way through Sunday Brunch.

So why is it that at 5.30am I'm sat bolt upright with that niggling feeling that I should be doing something?

It could be because I drank my body weight in gin at a friend's wedding and the alcohol-based anxiety sweats are starting to kick in.

But more likely, it's that I am now preprogrammed to wake up when my children wake up and therefore destined to never have a lie in again.  Ever.

At present, there are no less that three people sleeping in our bed at any given moment during the night.

When one child wakes, there is a Rubik's cube-style shift around, seamlessly carrying one sleeping child out of our bed and back into their own to make way for the next.

Which, on paper, seems like a good idea as you get more that 4mm of bed to sleep on with one less person in there.

But the practicalities mean your are basically walking around in a daze, weight-lifting small people for about two thirds of the night.

I should, by rights, have arms the size of Arnie instead of bingo wings but there you go, nature's cruel tricks again. 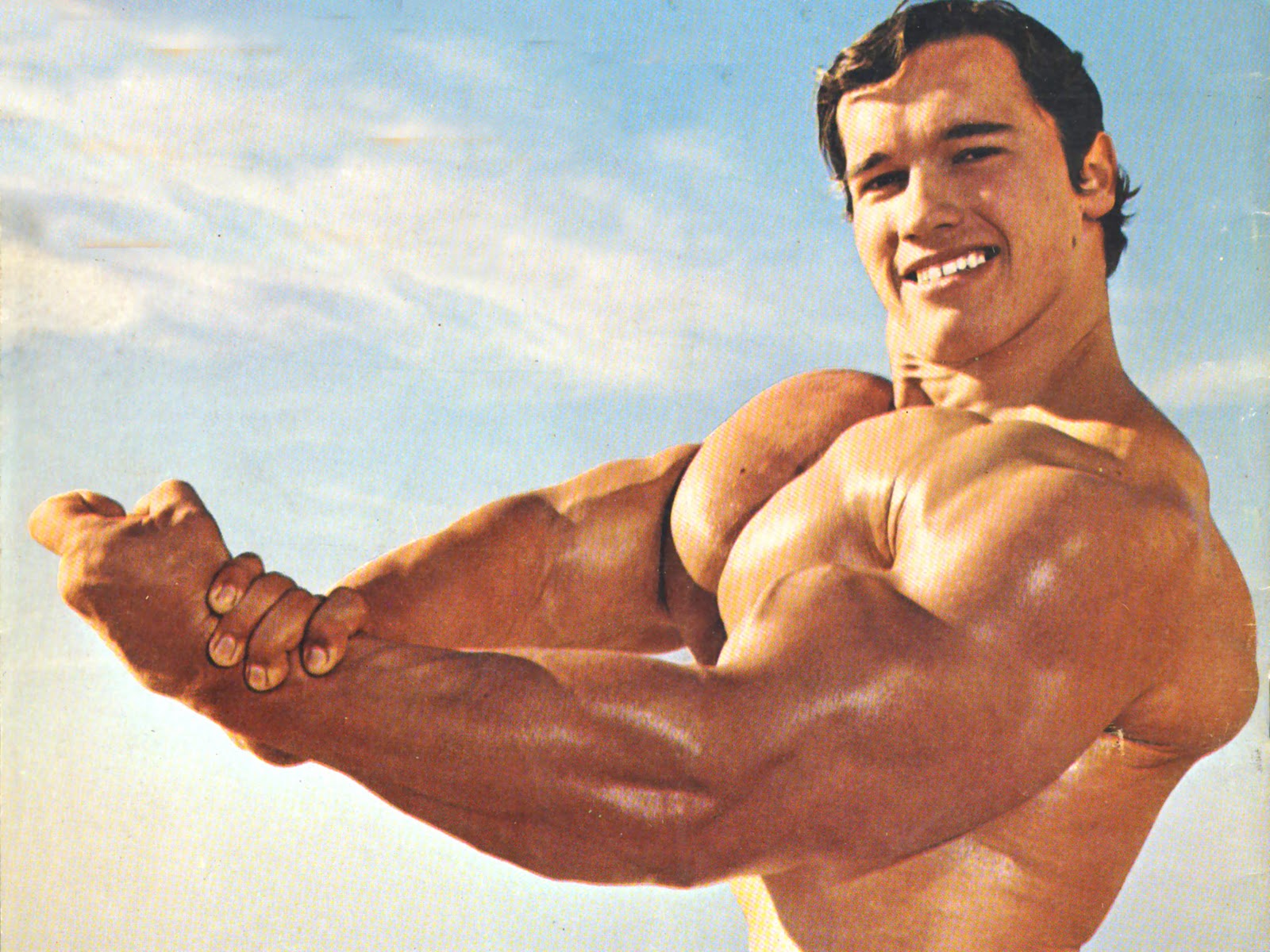 I keep reassuring myself that it is just a phase. That they will just, like everything, grow out of it. But a mate told me the other day that she knows of someone who's child still gets into bed with them every night and they're seven. THAT'S SEVEN.  That's three and a half years away...

So, next time I have a night away at a hotel on my own, I am going to go to bed late afternoon, having only drank peppermint tea, because, if I am going to wake up like clockwork at 5.30am everyday, and if my children are going to bed hop until they start secondary school, I'm going to have to be more strategic at catching up on those zeds.

Even if it does mean going to bed straight after Neighbours.
Posted by Anna Jefferson at 07:43