Week 181- chickenpox, Blackadder and being under house-arrest...

The illness that keeps on giving.

As if it isn't bad enough that your child is covered head-to-toe with unsightly, unimaginably itchy blisters; you're also quarantined, well after they stop feeling ill.

We'd been under house-arrest for three long days when we eventually cracked.

My daughter had been sitting up at the window looking out wistfully, and remarked, 'that looks fun, can I play with him?'

I went over to see who she was looking at, and it was the bin man loading the bins onto the back of the truck.

So we decided to venture out to the park as it was midweek, drizzly, the kind of weather than only pox-ridden children would step out in.

But in a Trueman Show style scenario, the swing park was heaving with parents and vulnerably young children.

So we had to settle for kicking around in the empty field that tauntingly overlooked the park.

How do you explain to a child who, days into an illness, feels absolutely fine, that she can't play with anyone as she's highly contagious and looks like a medieval peasant from Blackadder? 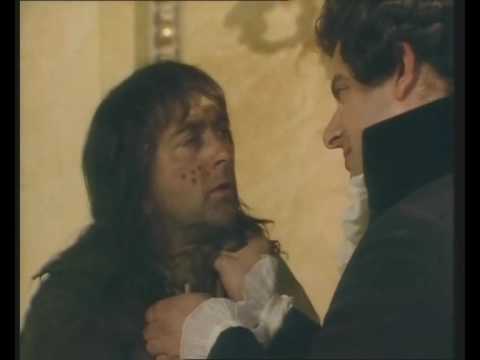 And at the point when her spots start to scab, joy of joys, I notice the 'mother spot' on my 11-month-old.

So, if anyone wants to come and shout up at our window, Rapunzel fashion, we're open for visitors.

Quick plea- if you enjoy my blog, please could you vote for it in the BIB awards in the Writer category- https://www.surveymonkey.com/r/BiBs2015Nominations. My twitter ID is @annajefferson and URL is www.youcantakeherhomenow.co.uk. Huge thanks! x
Posted by Anna Jefferson at 20:19